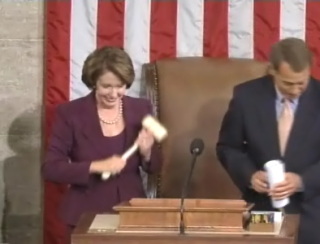 This is the stuff nightmares are made out of.

Alright, I promise this will be the latest tech-blog post for a while but this is just insane. Some web-2-poindexter thinks that the definition of "blog" should be changed to include reader comments as a necessity:

I believe the term “blog” means more than an online journal. I believe a blog is a conversation. People go to blogs to read AND write, not just consume.... Should the definitions of “blog” be revised to exclude journals that do not allow reader comments? Yeah, absolutely.

"I believe the term “blog” means more than an online journal." Well too bad nerdilinger because that's what it is. Does he even know that blog is short for "web log"?? I mean jesus christ. I want to know what the hell kind of drugs they have over in Silicone Valley where they think a comments section filled with vapid mouth-breathers posting a bunch of liberal hive-mind propaganda and accusing the blogger of ruining peoples lives and asking how he became a vampire somehow "adds to the experience." I don't have a comments section because, contrary to what some meathead prosecutor may say, I still have a sense of dignity.